In view of many extraordinary phenomena which occurred in connection with Therese Neumann, the question arises, what is the message of Konnersreuth for the world, for every single one?

For the believer, these phenomena are not important in the sense that the faith is established solely by these events. Faith can only be based on the Word of God, His grace and the Teachings of the Church. And yet, these events appear like a triumphal joy of the faith, because they confirm the Bible, especially the New Testament, and the truth of the Teachings of the Church.

Verification of the Gospel

The assertion, and in part even the wording of the visions, and the linguistic phenomenon correspond exactly with the text of the Gospel. Besides this confirming congruence, really new, a novum, is the information about the original language and the pictures of the original events. When reading the Scripture, many people feel urged to try an individual interpretation in order to understand the text. The message of Konnersreuth teaches us, however, that the words of the Bible have not derived from a legendary language, but that the events from 2000 years ago have been recorded truthfully.

Adoration of Christ in the Eucharist

Living without taking food or the existential necessity to receive Holy Communion daily, certifies and confirms the doctrine of the Catholic Church, that Holy Communion is not only a sign or symbol, but in fact the presence of God within the consecrated bread. The adoration of Christ in the Eucharist, as Therese Neumann has shown us through her life, is required to understand the Holy Communion as a real encounter with God.

Compliance with the will of God

Therese's readiness to accept and fulfil the will of God, unconditionally and without preference of own interests, bears witness for a saintly life. An initially healthy, vigorous, practical and enterprising person, then stricken by fate early in life, whereupon illness led, for some time, to complete dependancy on the help of others: she is willing to accept God's plan joyfully, even if He would require more sufferings, - so her reaction upon a question of Therese of Lisieux. Like Mary, she accepted the will of God in the spirit of the 'Fiat'("Let it be done to me as you say").

According to a vision following the healing in 1925, she heard Therese of Lisieux say to her: "Your complete surrender and joyful willingness to suffer, gives us joy... However, you will have to endure more sufferings and thereby be allowed to contribute to the salvation of other souls" (Gerlich, p.98). Obviously, it was the will of God that Therese should suffer for the atonement of the world. She did not only contemplate the sufferings of Christ, but participated personally through her visions and Stigmata. Because of this experience, she was especially close to the Crucified Saviour.

Not only did she participate in the Passion of Christ, but brought in her prayers the illness of other entrusted people before God, asking for the healing - knowing, that she herself often had to endure the specific suffering of a respective person, for a certain length of time. With the sacrifice of her sufferings, she followed Christ, participating in his Salvation of the World.

Today, we consider illness and grief to be a worthless evil. It is 'in' to strive for happiness, which requires health, success and recognition as a prerequisite. Sooner or later, everyone will experience some kind of grief - Konnersreuth teaches, it depends on the spiritual attitude of the person to find meaning in sorrow and suffering. Konnersreuth certainly does not call for fatalism or indifference, but reminds us, to ask God for help through prayer, and above all, to offer our sufferings to God.

At the end, a message should be mentioned which Therese had received in a vision: "So the world may know that there is an intervention from above, you do not need to be operated now" (Naber, p.9), - and at another time: "This has happended to show the world that, there is a Higher Power" (Gerlich, p.120). The 'heavenly powers' are not dead, not even in our widely rational-scientifically oriented world. God shows himself through the life of Therese Neumann as well as by other means, even in our days.

Therese Neumann is not the little sick daughter of a tailor, but a convinced and humble instrument, symbol of an inconceivable process, that concerns all of us. 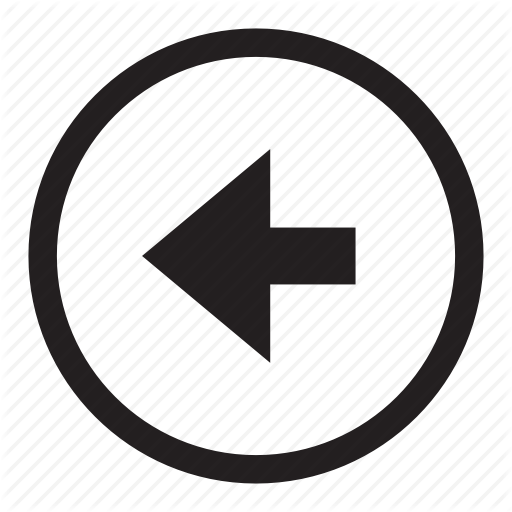